MARMALADE – FOR BREAKFAST AND BEYOND

Nineteen ways to use your marmalade 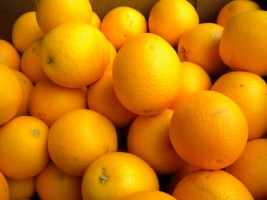 It is that time of year when Seville oranges arrive on the stalls. 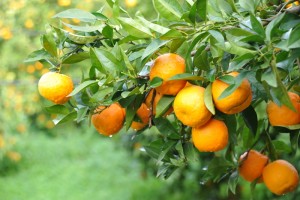 For now, the time has come to transform these fruits into that wonderful tart and bitter golden preserve.

Marmalade has many more uses, however, than just to appear as golden nectar on my toast and wake me up in the morning.

This, my very favourite preserve, comes to the fore when adding a hint of sharpness to  puddings and cutting into the fat of savoury dishes, adding zest to marinades and even a dash to wicked cocktails

So whether you are making the classic Seville marmalade, another of my aunt’s huge choice of fruit or vegetable marmalades or the triple peel (the croquet players marmalade) just be sure you make enough to last you through the year for all your culinary uses.

Here are some of the marmalade options with links where needed.

Bake a white fish, haddock or plaice with wine adding a spoonful of marmalade to the dish 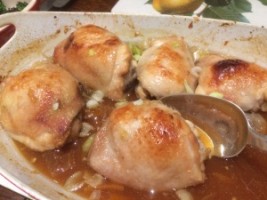 Try one of the Jam Tree’s cocktails – the Tea Thyme Martini composed of gin, orange marmalade and grapefruit juice with sprig of thyme or just go to the Jam Tree and enjoy

Sweeten a vinaigrette with marmalade and toss over a spinach salad

Stir a spoonful of marmalade into your morning yogurt and muesli 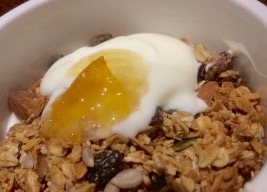 Bake marmalade into scones or buns

(in place of golden syrup) check out Nigella

Use marmalade as a glaze over apple tart 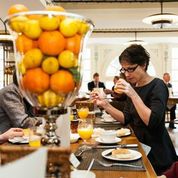